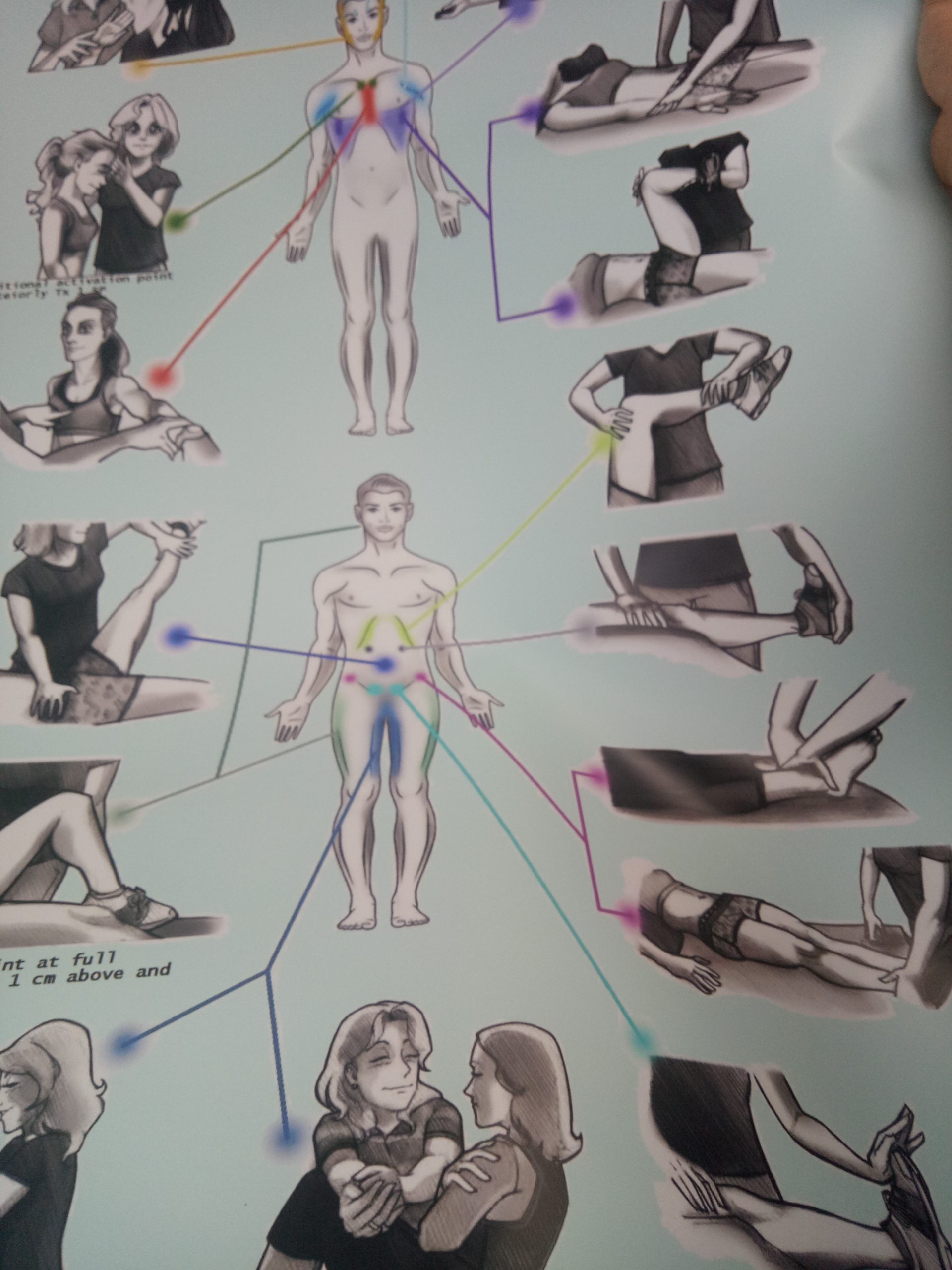 This may not sound familiar to you. I did not know what it was until I happened to find on Facebook and actually took this course.

This is discovered by Frank Chapman who was osteopath. In 1920, Chapman discovered neurolymphatic points that connect to lymphatics, organs and endocrine system, and published a chart in his text; Lymphatic reflexes, a specific method of Diagnosis and Treatment. His brother-in-law Charles Owens wrote second edition and started introducing Chapman’s reflexes in the seminar and discovering new theory which is that pelvis provokes somatic dysfunction (pelvic-thyroid-adrenal syndrome).

Soreness or tenderness at the site means that there is some congestions that affect endocrine glands and organs.

1990, more researches had been done and confirmed that Chapmans reflexes corelate with sympathetic nervous system with a lymphatic response.

Dysfunction or impairment in somatic system such as musculoskeletal, fascia, bone, connective tissue and nervous system can impact on organs and endocrine glands.

There are some definitions regarding Chapmans reflex.

What is a Chapman’s Reflex?

I heard this seems similar to chapman’s reflex which brings me research this. Touch for health was invented by John F. Thie, he published the first manual in 1973.

This is a form of kinesiology to restore the human body into the natural state of health.

Kinesiology seems to facilitate a shortened muscle to release the muscle contraction. Touch for health of kinesiology was invented by a chiropractor who found chiropractic approach was not enough to restore physical malfunction and musculoskeletal issue. He created touch for health based on his findings that some weak muscles got stronger by stimulating some points, which is chapman’s reflex and meridian (Chinese medicine).

Benefits of Touch for health

There are quite a few techniques and theories existing in allied health and often they are overlapping each other.

As I continue researching the distinction between them, I realized what I have learnt was touch for health. Only limited research paper is available. Therefore, effectiveness is unknown. What we can say based on evidence-based practice is that the touch on skin can produce a neurophysiological effect, which is known as gate control theory.

This is commonly known as Athlete’s foot and also called mycoses (fungal infection) Can involve several types of fungi(dermatophytes). Phytes are ... 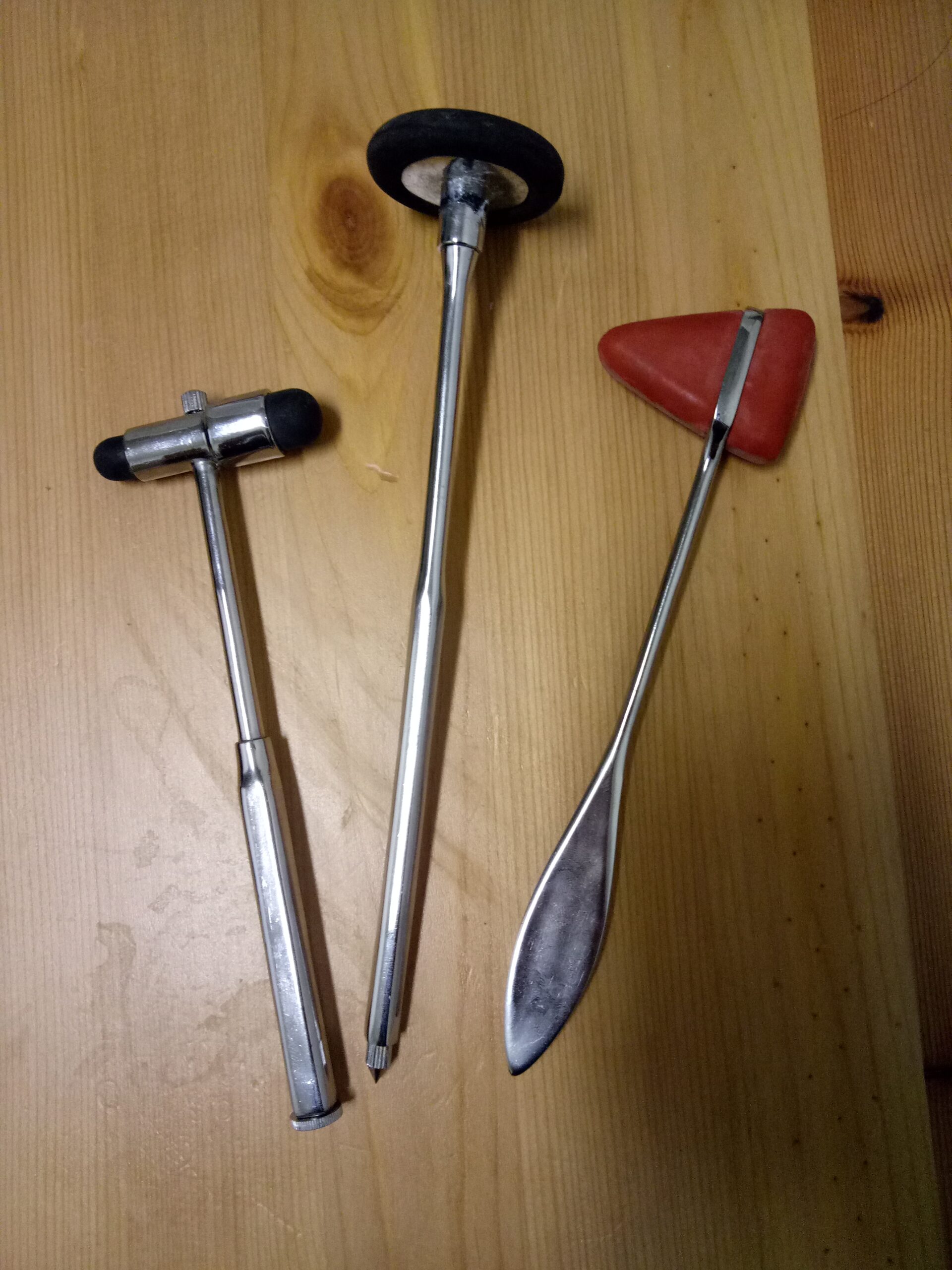 There are mainly 3 types of diabetes which are type1, type 2 and gastational diabetes in pregnancy. Diabetes is the ...