Doing cardio before and after weight training to burn fat 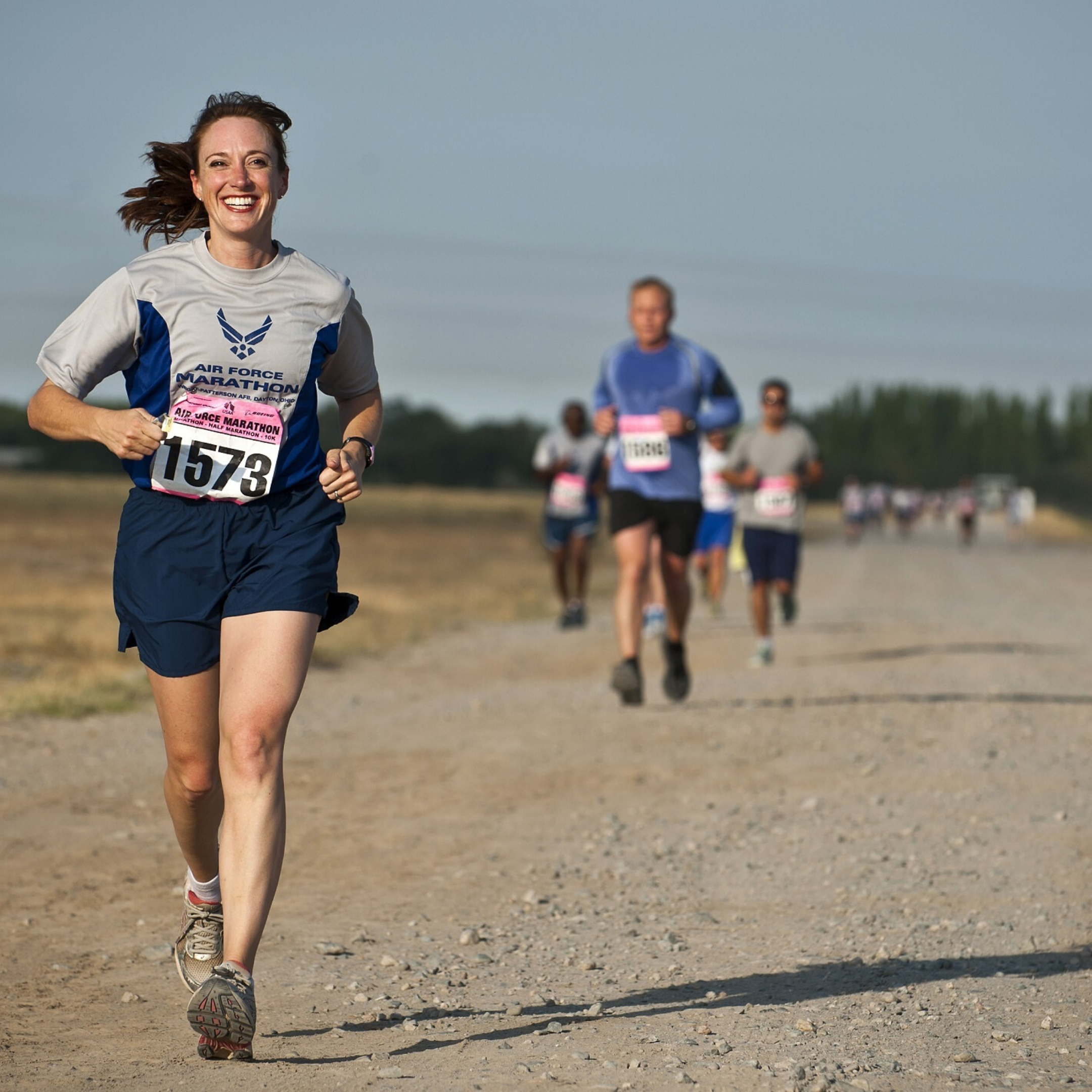 Do you make a lot of effort to lose weight by doing cardio?

Do you lift some weight before or after the cardio?

Let’s see if the effective or not!

The study shows that endurance training followed by 60mins of endurance training inhibited the production of growth hormone. However, the group who did 60 mins of cardio and resistance training afterwards showed that it increases free fatty acids in the blood, which means the body uses fay as an energy resource.

*When the body promotes breakdown of fat, the growth hormone gets inhibited. 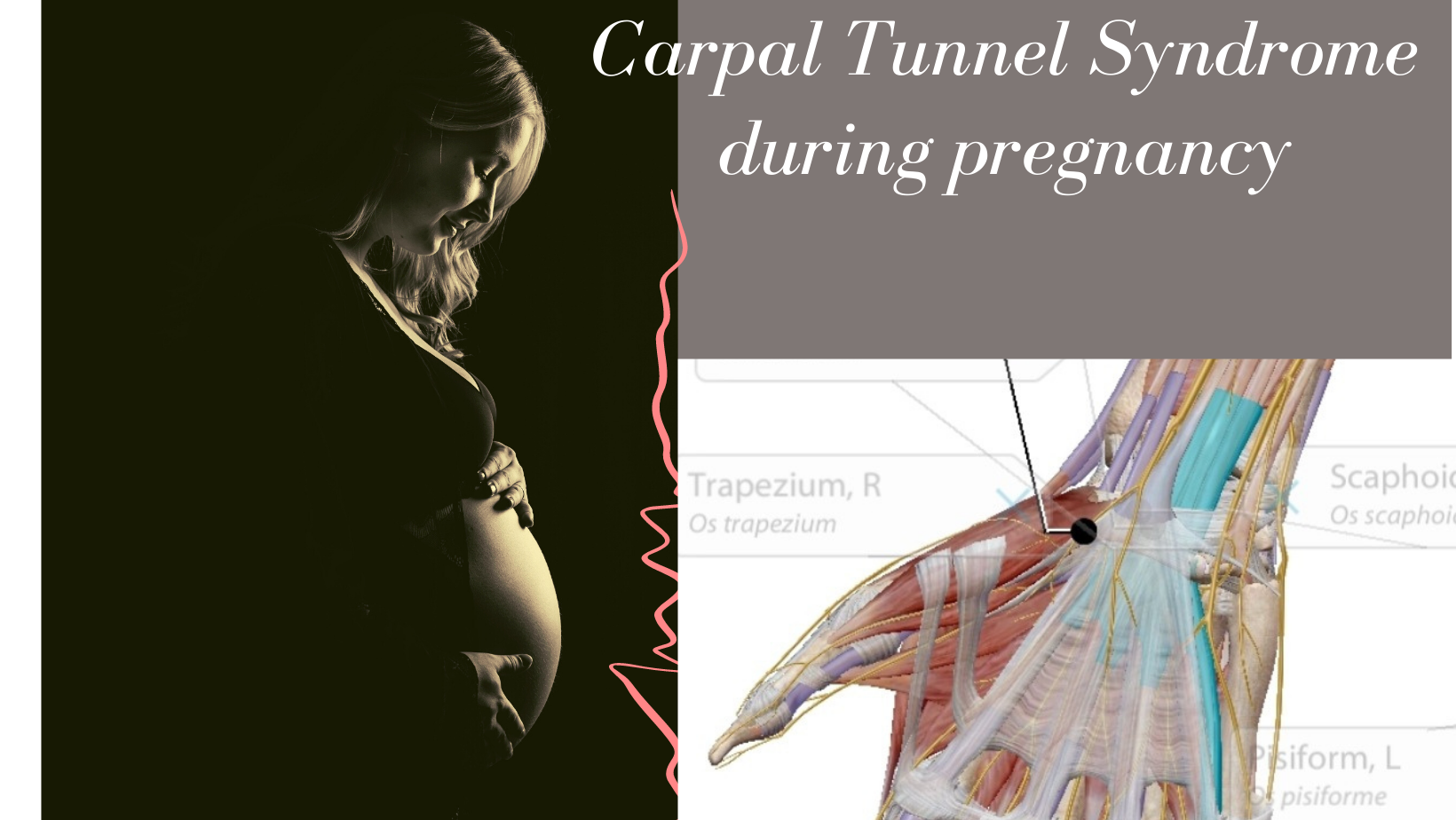 Carpal Tunnel Syndrome (CTS) during pregnancy is more common than general CTS [1, 2]. Symptoms such as numbness, tingling and ... 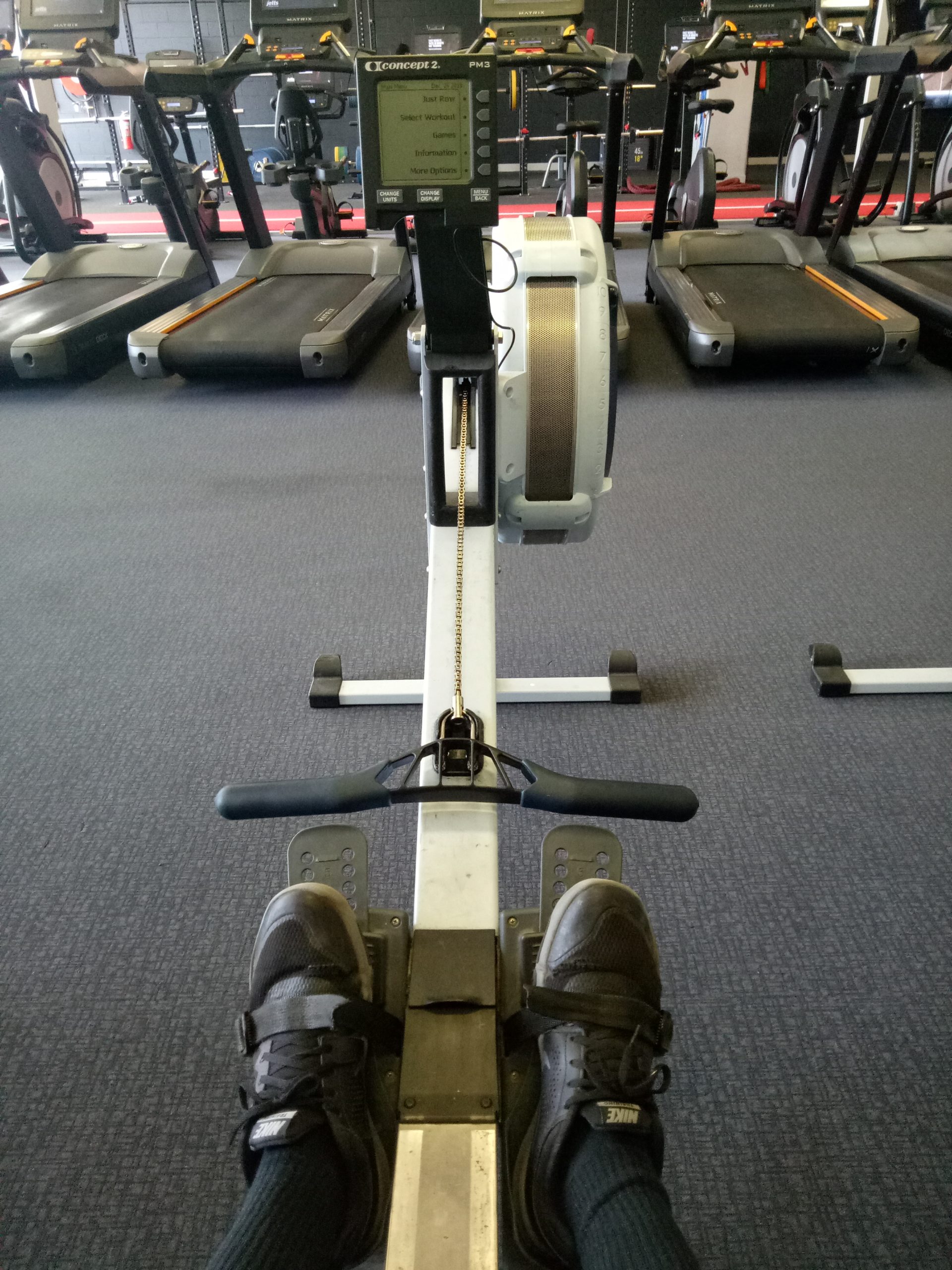 You might have seen or heard this exercise. This is just 4 mins exercise that you can increase both aerobic ...