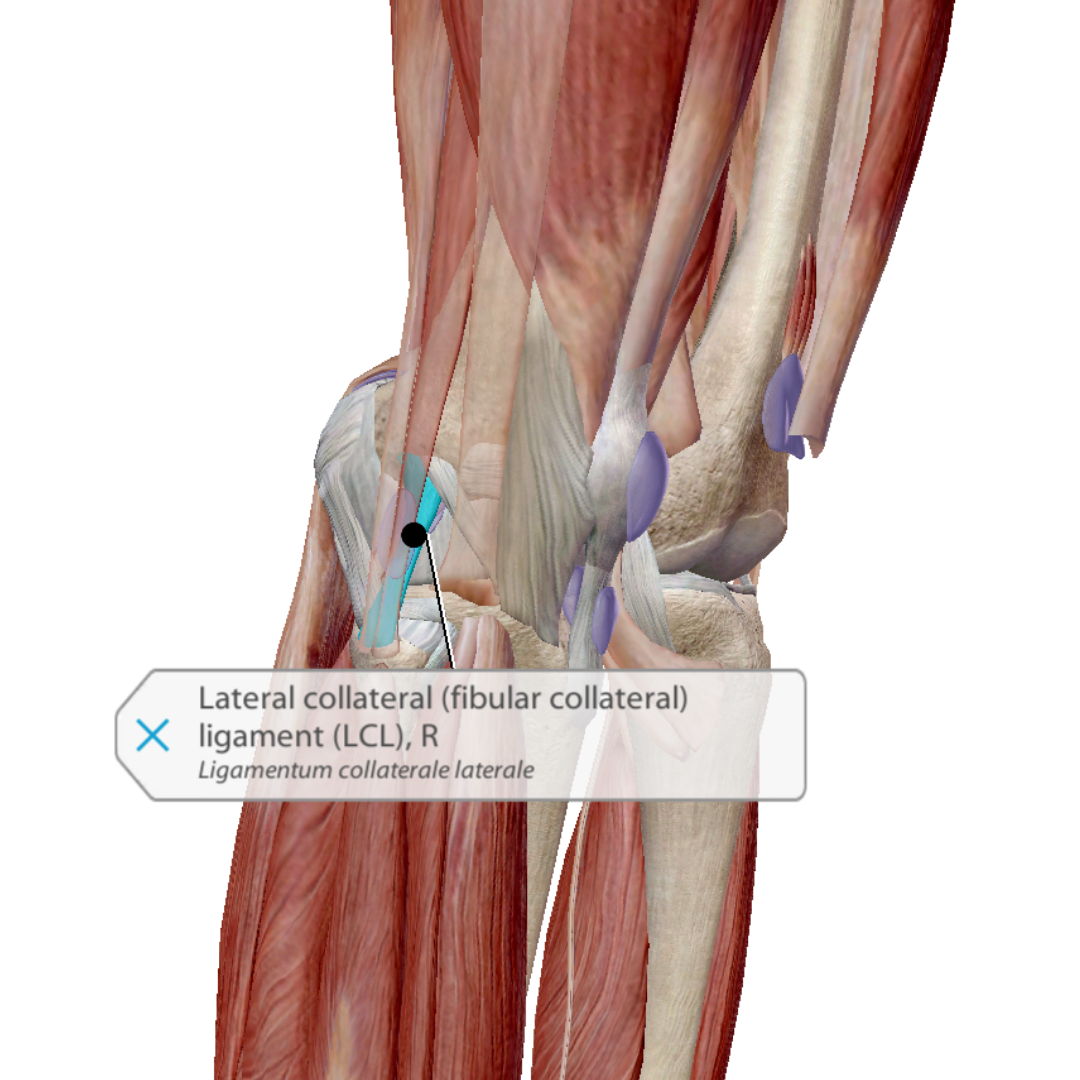 This is uncommon injuries of the knee in comparison to with any other knee injuries such as ACL and meniscus.  Lateral collateral ligament (LCL) locates outside of the knee and connects fibula and femur (lateral femoral epicondyle), inserting into biceps femoral tendon before it attaches to the head to the head of fibula. This ligament has a role to stabilise the knee joint from the varus force as well as restraint to external rotation.  LCL sprain by itself happens only 2 % of the knee injury and but usually occurs with other knee ligaments such as ACL and meniscus tear.  *1,2

Structure of the LCL *3

The role of lateral collateral ligament of the knee is to stop knee from going laterally too much which means to resist varus force (pressure from inside to outside), and give a resistance to posterior tibial displacement and tibial external rotation in conjunction with PFL. *4

Grade 1 is mild sprain that ligament is slightly over-stretched and defined as a subcutaneous fluid surrounding the mid substance of the ligament at one of both insertions.

In this grade, ligament is partly torn. Swelling and bruising are often seen over the knee area. You may feel instability of the knee and pain with movement.

Grade 3 is the condition where ligament is completely torn, which causes swelling and sometimes bleeding underneath the skin. Other symptoms are fluid in the bursa, loss of demarcation and avulsion of the ligament insertion. Therefore, you would feel instability of the knee joint and difficult to do weight-bearing movement. At this grade, other structures injuries such meniscus, ACL and other ligaments can occur with LCL sprain as these other structures have to compensate LCL to stabilise the joint.

Unlike the MCL, LCL takes longer or barely heals when it is torn. Thus, non-conservative treatment is often delivered.  *6 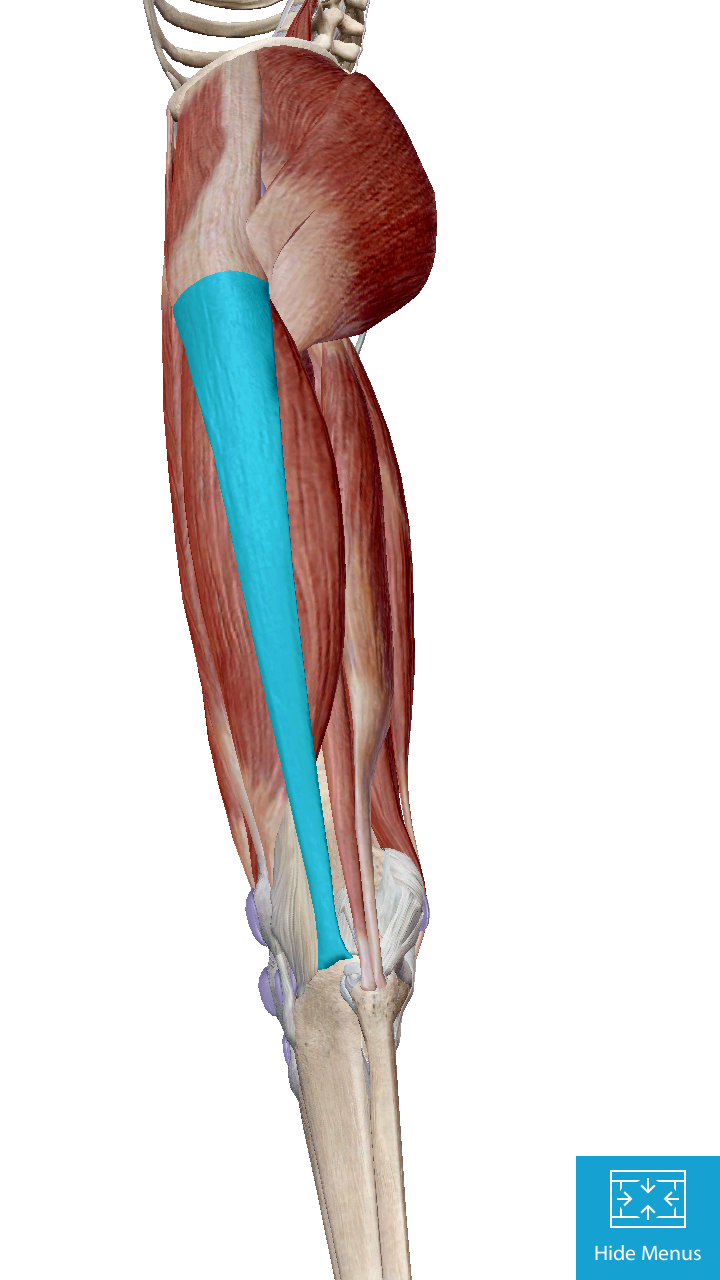 This is the condition that causes knee pain especially in lateral side (outside) and is also called Runner’s knee. ITB(Iliotibial ...

Plantar fasciopathy is the medical word that is inflammation of plantar fascia which causes pain in heel of the foot ... 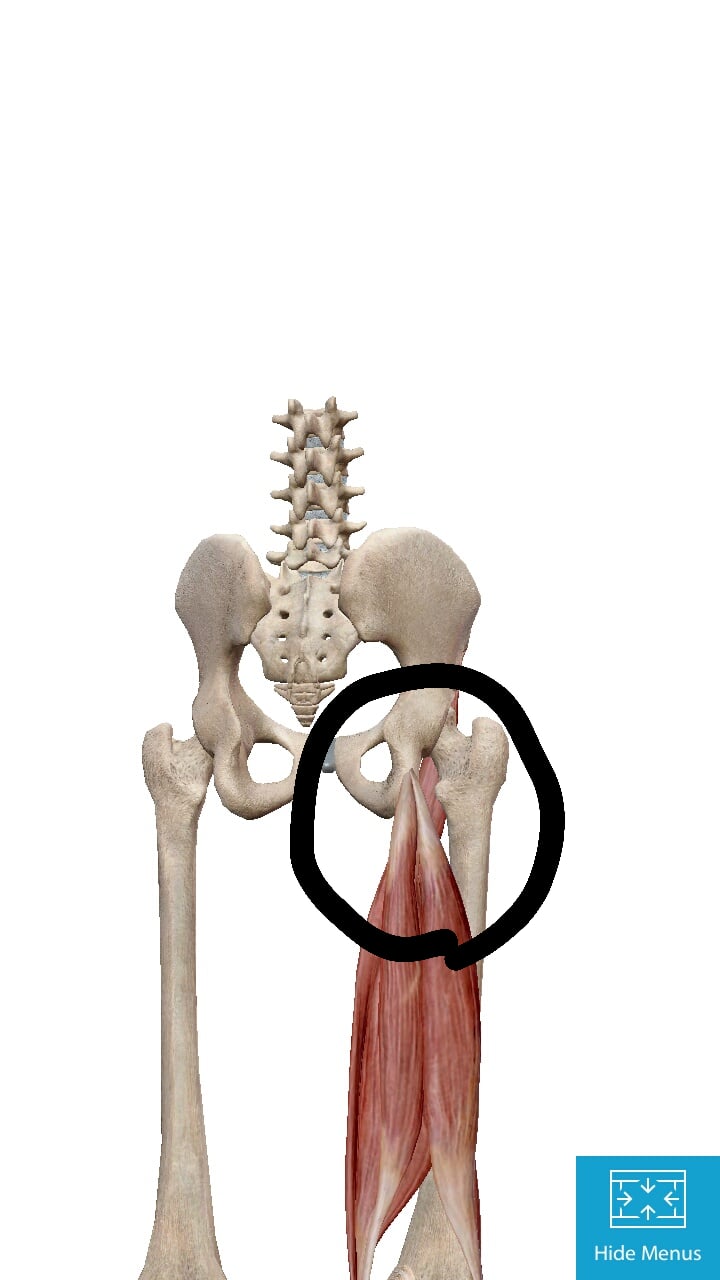 Hamstrings tendinopathy often occurs where the origin is which is lower hip. Hamstring consists of 4 muscles which are biceps ...